Waiting for a rally: will the bitcoin crash repeat 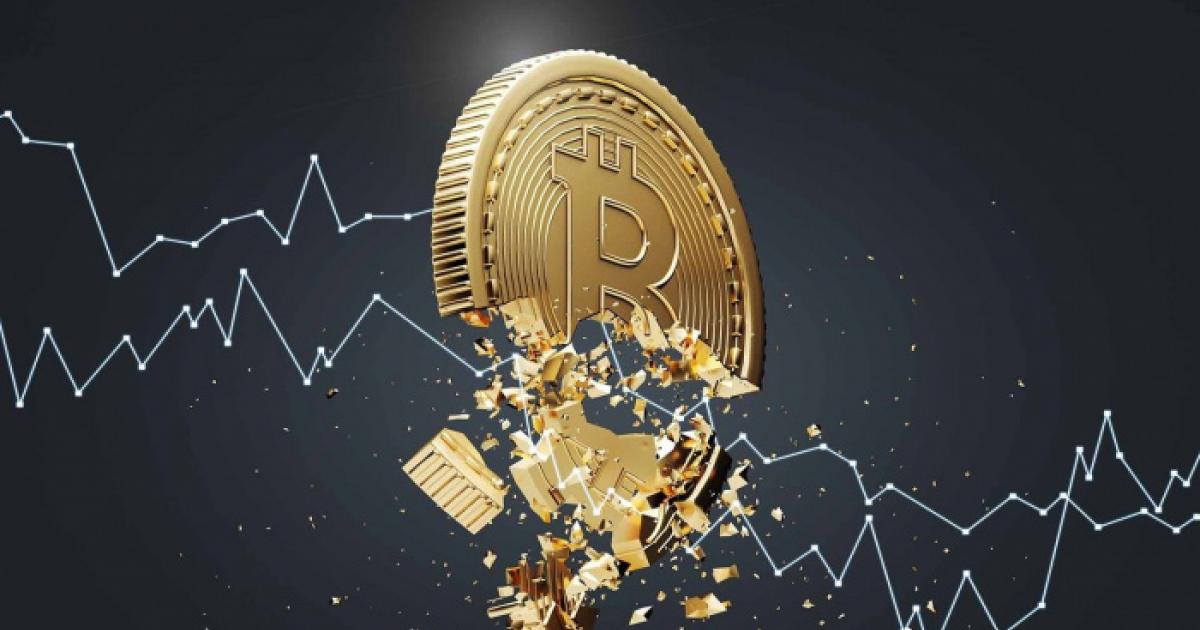 In the last week, bitcoin as a whole confidently held above $ 18 thousand per coin, and in the middle of the day on Tuesday it jumped to $ 19.5 thousand at all.At the time of writing, it was trading at $ 19.2 thousand – thus, the coin has risen in price by 5 , 3% per day and 11% over the past seven days. But analysts interviewed by Gazeta.Ru believe that this level is far from the limit.

Thus, investor and founder of Amir Capital Group Marat Mynbayev expressed confidence that by the end of the year the coin will rise in price to $ 20-25 thousand, although a temporary decrease in bitcoin in price after reaching the maximum is quite real, although it will be short-term.

The co-founder of the investment company Exante, Anatoly Knyazev, agreed that the growth factors of the world’s main cryptocurrency have not yet been exhausted. The expert noted that Bitcoin is favored by the fact that it, together with some other tokens, was accepted into the account PayPal , which has dramatically expanded the availability of its purchase for a huge number of people.

“The current Bitcoin base is 100 million, while PayPal has three times that. This means that bitcoin can still significantly increase its customer base “,

Marat Mynbayev, in a conversation with Gazeta.Ru, noted that, in general, investments in digital assets like bitcoin make sense, since such technologies will only develop and in the future will occupy their niche in the global financial system. However, as for other cryptocurrencies, according to the expert, they are significantly inferior to bitcoin both from a technological point of view and in terms of their capitalization.

“If you consider other cryptocurrencies as an addition to your investment portfolio, then you should still give a large share to Bitcoin (about 80%) and only 20% to other currencies”,

Anatoly Knyazev from Exante believes that now is a good time to fix a part of the profit received from investments in bitcoin. The fact is that for bitcoin there are cycles: every four years there is a halving – a two-fold decrease in world currency production.

Anatoly Knyazev believes that potentially such an opportunity exists, because the price of bitcoin is regulated exclusively by supply and demand. At the same time, at the moment on the market, on the one hand, there is limited emission and halving, and on the other hand, the purchase of an asset by institutional investors, which in general will lead to a shortage of cryptocurrency.

Nonetheless, investors hoping for even higher and faster returns might want to look at altcoins. The expert notes that now, just like in 2017, they are growing faster than bitcoin.

Listta app is already in Ap...

Download and participate in the drawing of the new iPhone 12 and ot...