History of Amir Capital: how it all began 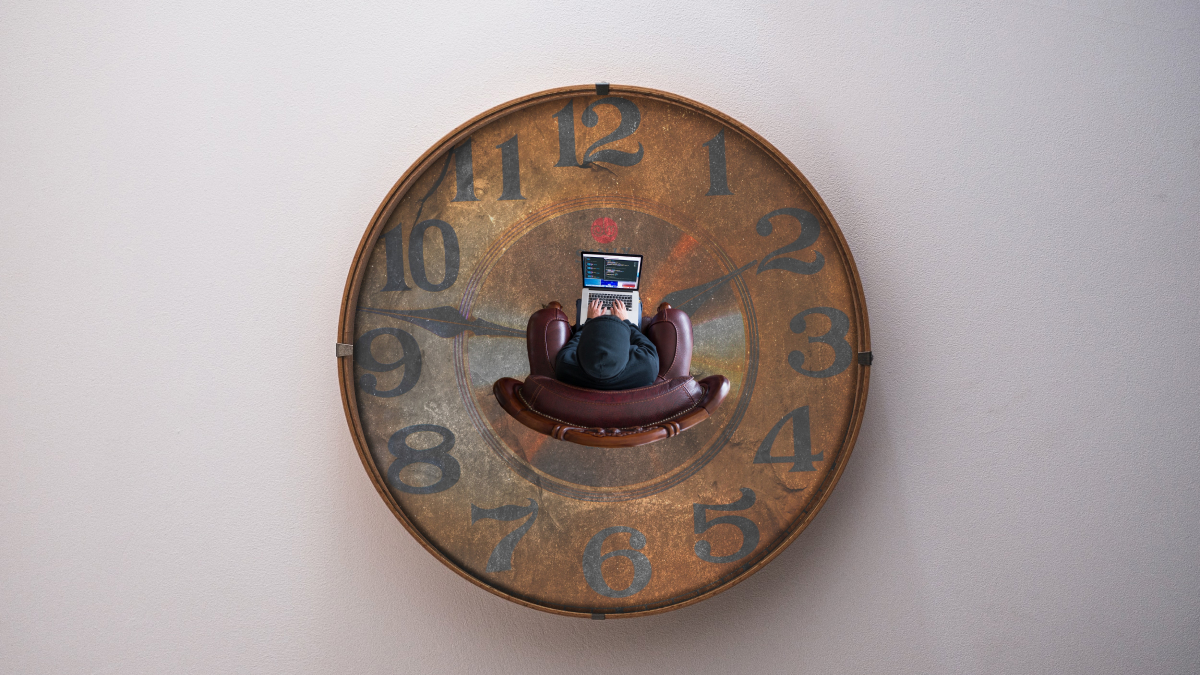 The history of Amir Capital began in 2008. The founder of the company, Marat Amirovich Mynbayev, had 4 sons at that time. And like any father, he thought about their future. That they were financially secure, but at the same time they did not quarrel among themselves and did not begin to engage in the “division of inheritance” and other similar things. The question before him was how to make sure that the inheritance multiplied, but at the same time remained inviolable?

To resolve this issue, the best lawyers were hired, very painstaking work was carried out, many nuances were taken into account, all the legal aspects were calculated, and finally, after 10 months, the necessary document was born. It was clearly laid out: all the rights of children are protected, sons can use income after reaching adulthood, but the core of the capital remains inviolable. Amir Capital LLP was created and all assets from all businesses were transferred there. That is, initially Amir Capital was essentially a company that manages the family’s assets.

From 2008 to 2017, Marat Mynbayev, as a private trader, traded for himself, and he did it well. Having studied the fashionable direction of blockchain in a year, in February he bought the first bitcoins and mining farms. However, the buy and hold strategy turned out to be much more profitable. And in May 2017, Marat Mynbayev sells all his farms and starts trading – he does it much better, and besides, it does not require such huge costs as mining.

In the same year, Marat Amirovich met one Almaty “local” blogger, and he invited him to become an expert and start teaching trading to everyone. In three months, 150 people were trained, many of whom, even after training, wanted to work together with Marat Amirovich in a team. They rented an office and things were going great all summer 2017.

In September 2017, Marat Mynbayev became a trader of one fund, but it so happened that the fund was closed, and its founder fled along with all the money. And Marat Mynbayev has obligations to people for many thousands of US dollars. What was to be done in such a situation? There is only one way out – to create your own fund.

And in December 2017 they began to actively work in this direction. When you have an idea, resources will appear. It always works. And people from different directions began to connect to Marat Mynbayev: a lawyer, a financier, a marketer, “their” traders from the team, who believed in success, joined. The command appeared. And from January 2018, preparations began for the launch of the fund on the large market.

They rented an office in Moscow City. One half of the office was occupied by the ROST-FM studio, in the second half the enthusiasts spent days and nights at work, they even put bunk beds there so as not to waste time on the way to the house and back. In March 2018, the first company registration documents were received.

Since there was no experience in such cases yet, the registration was entrusted to a third-party organization, and as it turned out later, this was not done entirely correctly. And the place was chosen badly. For most people, the established stereotypes still work: “Cyprus is an offshore zone, they register there so as not to pay taxes.” Although today the requirements of Cyprus for companies have become tougher and are not much inferior to the legislation of other European countries.

Now the team employs 30 traders (13 in the state and 17 in outsourcing), the work uses a special risk management method for long-term trading without landing from Marat Mynbayev, 3 assistant robots.

And since the fund invests not only in cryptocurrencies, but also in other assets based on blockchain technology: startups, real estate, art and so on, over time the number of projects has increased and all this has grown into a huge ecosystem, where each project takes its own niche.

Today Amir Capital is an investment holding company with more than 20 active projects, and about 10 projects are awaiting a worthy leader.

We have created a community of investors Amir Partners, within which we study financial and investment literacy, various investment instruments, conduct master classes in all kinds of directions, relax and travel to the brightest and most interesting countries – in general, we lead an eventful life.

And we will be glad to see you in our ranks! 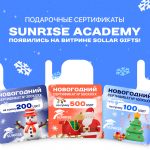 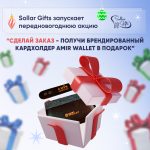 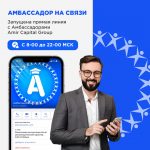