How many bitcoins are in circulation? 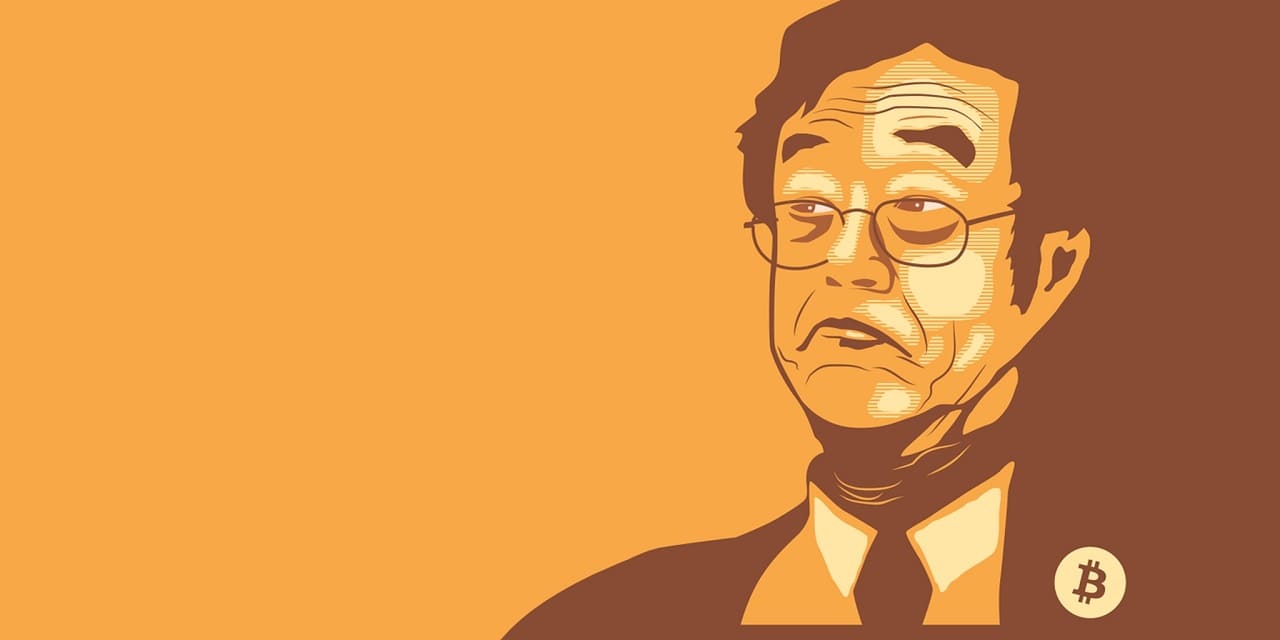 Bitcoin is a fully decentralized digital currency. It does not have a central administrator, it is not subject to financial regulators and banks. This is exactly what makes bitcoin different from any payment unit.

The very first mention of bitcoin dates back to October 2008. Then it was published, a file describing the protocol and the principle of operation of the payment system became. It was called the Bitcoin white paper, signed by Satoshi Nakamoto. Who exactly is behind this pseudonym is still unknown.

Thus, bitcoins have been in circulation since January 3, 2009, giving rise to the crypto revolution.

The number of bitcoins in the world

It is not hard to guess who became the first bitcoin miner. Naturally, the first bitcoin earner was the creator of this cryptocurrency, Satoshi Nakamoto. He has been mining for a long time, and there are rumors in the community that he has about a million BTC on his account.

It is very difficult to prove this, but we can confidently say that all these coins have not yet entered the movement.

Will the last bitcoin be mined?

A little less than 19 million bitcoins have already been mined, or just over 88% of the maximum issue size set at 21 million coins. This means that there is a little more than 2 million BTC left to mine. Due to the mathematical program inherent in the release of bitcoins, it will take 119 years to extract the remaining 11.5%.

In the original program block, it is written that the reward for mining bitcoins will be halved every 4 years. This means that every 4 years, miners will receive half the reward.

In the first four years after the emergence of bitcoins, miners received 50 coins each for the extraction of one block. We can say that miners received bitcoins practically for free.

It was during this period, or to be more precise, in 2012 the famous situation occurred when one of the network members purchased a pizza for 10,000 BTC. At that time, it was approximately equal to $ 25.

According to the hard-coded blockchain, the mining process will end in 2140. Therefore, bitcoin turnover will change very slowly. If from 2008 to 2012 miners received 50 BTC per block, then in 2012 to 2016 they received 25 BTC and so on. Below is the exact table.

We can say that there is a certain amount of bitcoins in the world, which is associated with the desire to save the currency from depreciation and an increase in its price. All coins will be in circulation by 2140. Amir Capital Group can skillfully earn on cryptocurrency – come to us and open your account.