What prevents the massive introduction of blockchain into the economy 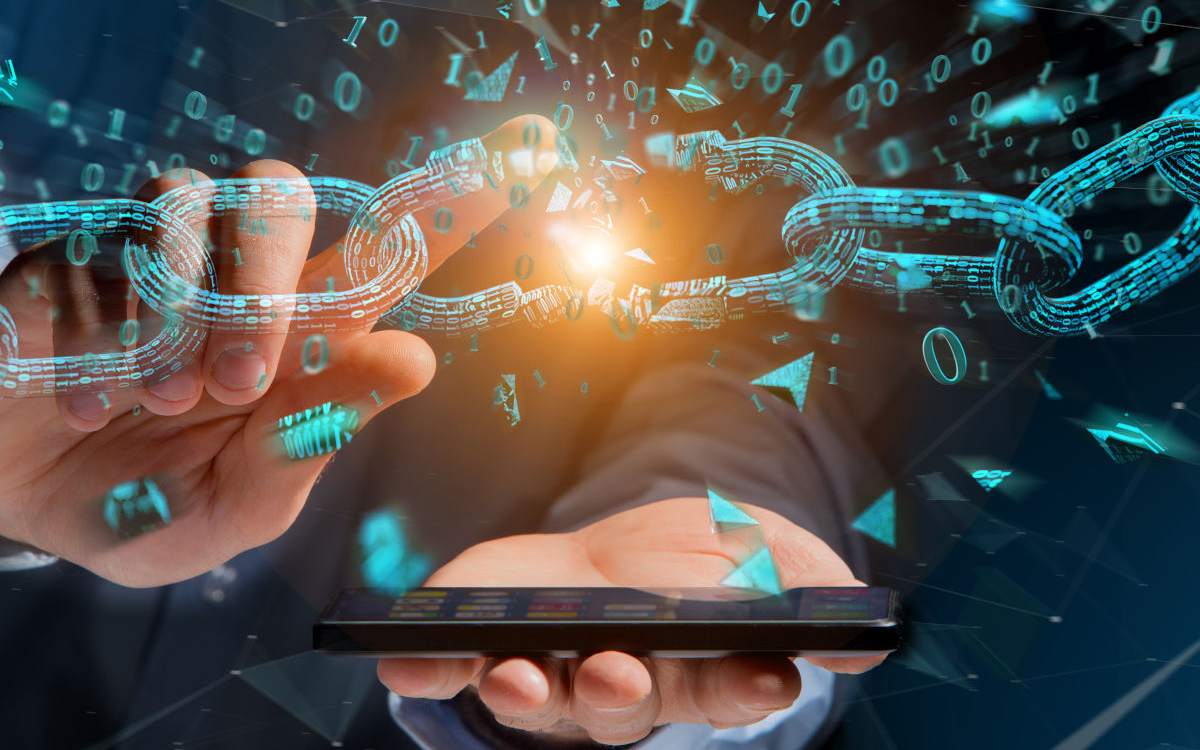 Most users see blockchain as an incredibly complex technology that can only be used in a narrow way. It is the lack of understanding of the feasibility of using it in business that becomes the main obstacle to full implementation. Experts of the Amir Capital Group ecosystem believe that not only popularizing the technology, but also conveying its convenience and benefits to the masses, in a simple language understandable to people far from specific terminology, will help remove barriers.

Despite the popularity of cryptocurrencies and blockchain, the problems of their mass adoption remain relevant to this day. Companies use this technology in their business , but there are not as many of them as we would like. What prevents the massive implementation of blockchain in the real world, when will the barriers be finally erased?

What are the obstacles

Mass adoption is likely to occur in the near future. But this period depends on many factors. First, you have to figure out what problems blockchain has in its way to achieve this goal. The speed of adoption by users and companies depends on how quickly you can solve them.

The first thing that repels is a lack of understanding of what the technology is for and what real problems it solves. People need a bridge between them and the blockchain. In other words, projects that will solve problems, but not a narrow circle of crypto enthusiasts, but massive ones, which many face on a daily basis.

Crypto projects should help people who are not related to cryptocurrencies and have not worked with them before. It is necessary to provide tools with the help of which you can get the service easier, faster than existing solutions. For this, the blockchain was originally created.

Many developers are “stuck” in a narrow technological sphere, isolated from the mass user. They need, first of all, to focus on the needs of the audience, to understand what problem they need to solve and how. Only by eliminating this gap can one move by leaps and bounds towards the mass adoption of the technology.

This means that developers need to speak in a language that the consumer can understand. If we draw an analogy with linguistics, use a translator. When people do not understand what is at stake, then how will they determine that technology is solving their problem.

We are used to using mobile applications of financial institutions – it is convenient and fast. It only takes a couple of clicks and less than a minute to transfer money or make a purchase. But with crypto wallets, things are different.

It would seem that this is such a simple thing: create a wallet and start using cryptocurrency. But in reality it is not quite so. Of course, over the past 2 years, projects have taken the path of simplification; it has become almost as easy to use mobile wallets as bank applications.

For example, Amir Wallet is easy to download for Android or iPhone. In addition to the standard application, clients receive an annual percentage of profit on the balance of funds in it, just like in a bank. But in order to fully use it, you need to go through verification. This stops many, although this is done primarily for the safety of the owners’ funds. Just like in the bank, you need to come with a passport, so here too – to carry out transactions, you need to confirm your identity.

How to get closer to mass adoption

Blockchains that solve a real problem for people or companies, units. The main idea to grasp is not to try to tweak them to the technology. In other words, in order for a customer to change the product they are using, they do not need to change their habits. Better to bet on how much easier it will be to apply.

It’s like with stocks: only a few invest in them. This is done by those who want to increase their capital. It’s the same with cryptocurrencies: not all people will buy tokens and other coins just to make a profit in the future. You need to talk about how you can get income right now. People need coins to be really applicable, to make it possible to buy a product or service faster, easier, and safer.

Before coming to the adoption of the masses, the industry, it is necessary to abandon “cryptocentrism”, to build technologies around the masses, helping along the way to solve the problems that are urgent for them. There is no other way that blockchain technology can be brought to its goal.

Users need first and foremost awareness. The goal of all crypto enthusiasts is to talk about the advantages of the technology as often as possible, to popularize the blockchain, which is what, for example, Amir Capital is doing on its YouTube channel. Once people understand that a new solution is better, they will turn from aloof observers to interested ones, they will want to get to know the technology better. 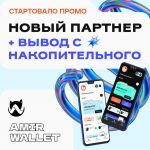 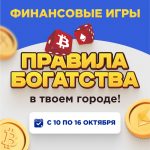 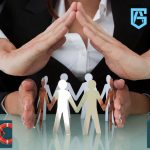