Amir City – cities of the future based on blockchain technology 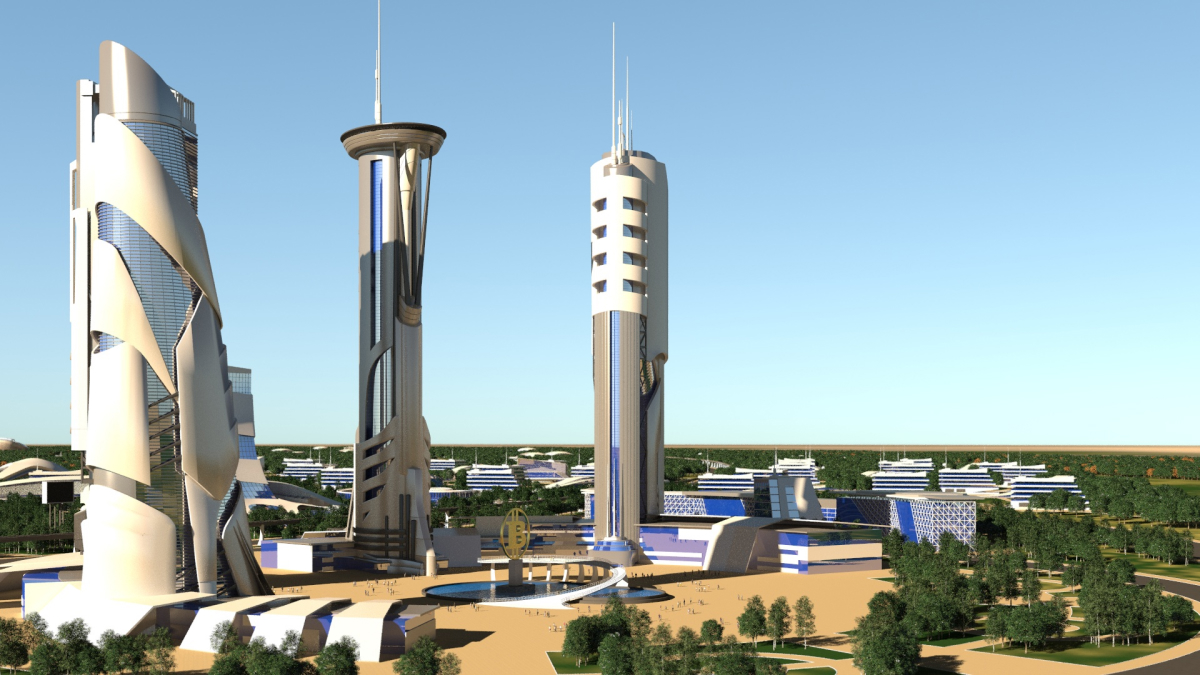 Marat Mynbayev, head of Amir Capital Group, told Blockchain24 about his plans to build a city of the future, where the executive power is artificial intelligence, the legislature is the people, and the economy is built on cryptocurrency.

It all started in 2008, I started trading and I was good at it. Then my relatives joined me and began to ask me to manage and increase their funds. Later friends and acquaintances began to join. And in 2017, the public company Amir Capital appeared. However, I noticed that people are not ready for big money. They spend them irrationally, begin to misbehave, do rash acts, families are destroyed, and so on. And I realized that people need to be prepared for big money. So the idea was born to create a community of investors.

In parallel with this, an understanding arose that financial and investment literacy alone is not enough, something else is needed. If a person has everything, he does not need to think about how to earn money for a piece of bread, he is secured, then what should he do? So that he does not hit “all bad”? And the decision came to create an environment where each person can develop in the direction in which he wants. Each of us is a Genius from birth. And a special environment is needed to reveal this inner Genius. Therefore, we began to bring this idea to life.

Some ideas were spied on by Jacques Fresco from the Venus Project, they added something from themselves and the project Amir City turned out: a comfortable environment for self-development, starting from scientific, technical and living conditions and ending with a culture of coexistence, so that anyone who wants to can live there in absolute harmony and be happy and contributed to the development of humanity.

Amir City is several cities with a population of 80 to 100 thousand in each. It is planned to build 9 such cities. Of these, 7 are on land, one on water or under water and one in the air. The executive branch is artificial intelligence, the legislative branch is the entire city, there are local government bodies and this will also be built in a certain way. One of the ideas of Amir City is to show the whole world how it can be done differently. And this will be a positive good case for the whole world, because today people have not seen anything else.

Now locations are being selected not far from the central highways, we are ready to consider the construction of our own airport, stretching of railway lines. We look towards new technologies that are actively promoted in the market. We will actively consider projects. which, first of all, are environmentally friendly, because we also have renewable energy at the forefront. No heavy production is planned at all.

This will be the city, the city-forming enterprise of which is the educational institution: Amir Academy, which already exists and is successfully teaching students. An environment will be created in Amir City that absolutely any confession will be comfortable, and a person belonging to any religion can find a corner for himself for his spiritual development.

In the center of the city there will be a large park for sports activities, family recreation, barbecues, recreation areas and there will also be religious buildings where a person can come and receive some kind of spiritual enlightenment. One of the first facilities put into operation in this city would like to see the Amir Arena. We are constantly looking for places to place our cities.

This year, perhaps, the site for the first city will be determined. It takes about 25 thousand hectares of land with certain characteristics. So far, we are looking closely at one option in Kazakhstan. All the initial funding comes from my personal funds, which is about $ 10 million. 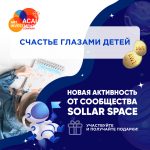 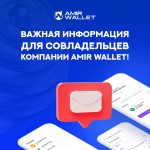 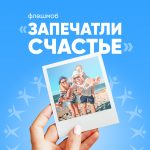