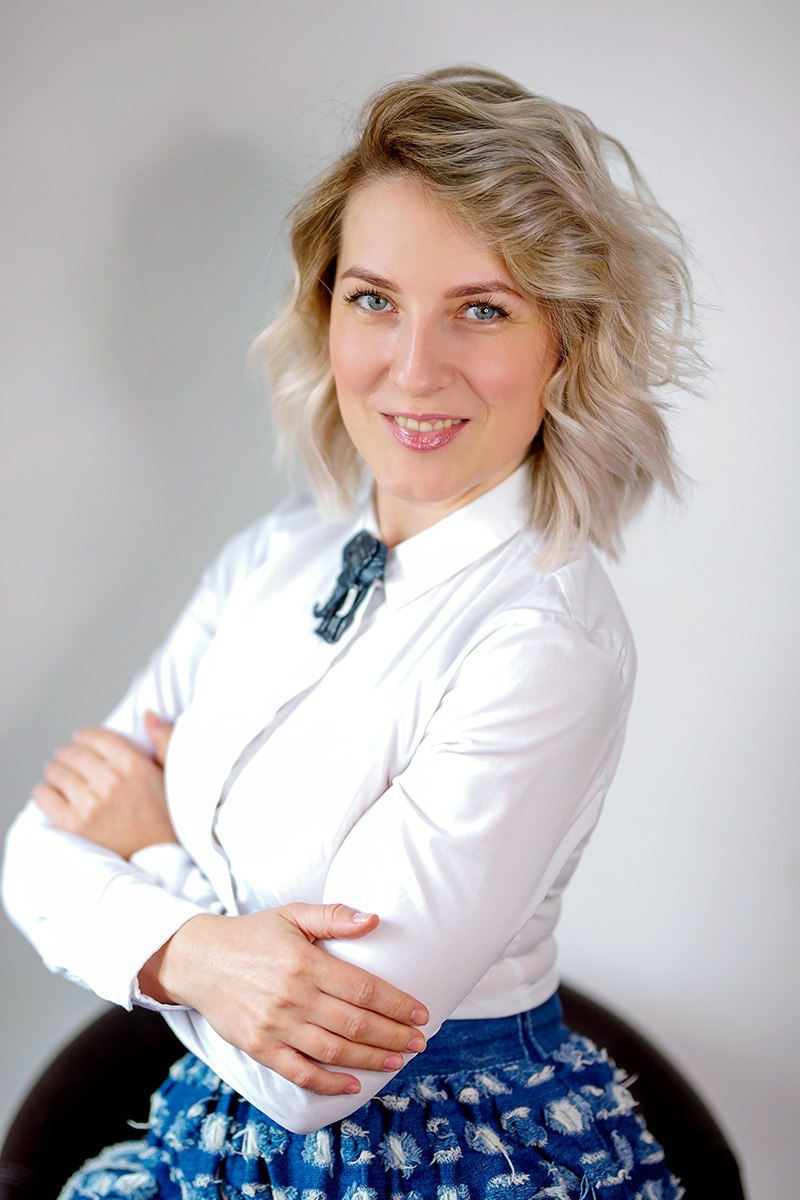 I became an ambassador for the Amir capital investment fund only because I figured out how everything works.
Initially, I had one goal, to increase the capital of the family. But, around there were many like-minded people who wanted, like me, to try something new in the financial market.
As a result, after many people followed me, I had to sit down and begin to understand what I was doing and where we were going together. This is what led to this result and I became an ambassador.
Today investing for me has become the same business as a completely different type of business, only money works instead of employees. And money tends to work around the clock.

My success story with Amir Capital.

For more than 15 years, my husband and I have been private entrepreneurs in different areas of business.
And also for more than 5 years we have been investing our capital in various instruments. The American and Russian stock market, startups and, of course, cryptocurrencies. But, I will tell you this, after we got acquainted with Amir Capital, we were even more inspired by cryptocurrency assets and how our capital is growing before our eyes. At the family council, an unambiguous decision was made to diversify all our portfolios and we transferred most of the funds under the management of Amir Capital What I like. Firstly, the philosophy of the founder of the company is very close to me. Second, the company is open. I see all reporting, profitability and development prospects. And of course, this is where I want to invite as many of my closest people and acquaintances as possible. I thank the foundation for being there and showing colossal development.